from The Envelope Pushes Back (2000) by Thunderegg 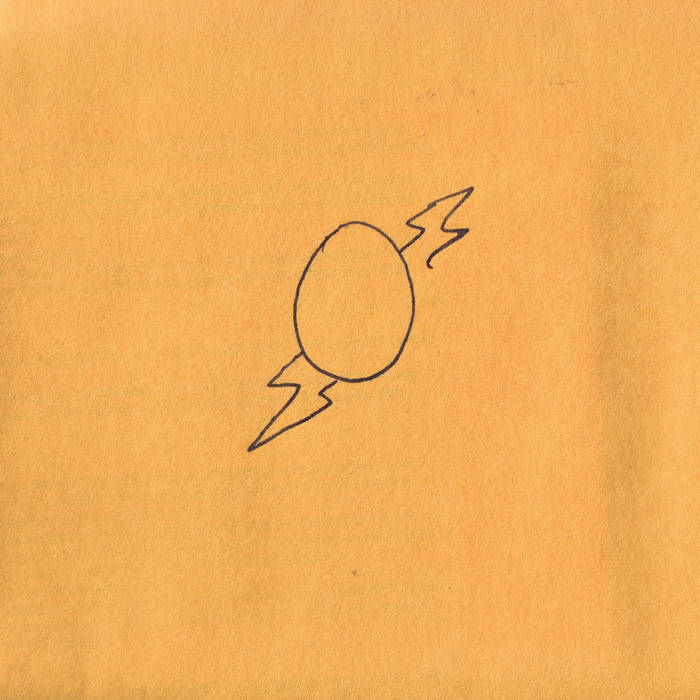 It was the better bet to offer what was in the second coffer when it came down to it. The first one croaked just like a frogger and the third one had an odor that was easy to resist. But you reckoned that the second beckoned truer to the specs that were set down by the Prince. Your hope was when he opened it he’d be bowled over by the donor of such fabulous gifts.

They pulled the first one over, ripped it open with a crowbar and then they all looked in. Inside there was a bed of clover and a cricket on a stick just getting ready to sing. He rubbed his legs together and the most gorgeous music ever began to glimmer and ring. The porters carried the box off, the music faded, then it stopped, much to the Prince’s chagrin.

I’ll bet you wish you had selected presents equally delectable instead of the one that you picked. Surely the chest on the third gurney held something foul and far from pearly and your choice was the right fit. But when the lid unseized, it revealed arsenals of cheese selected from the continent. The texture and aroma were the finest ever known, and the Prince licked his lips.

But then that box was hustled off and you were left with your selection and a very hungry Prince. He was clearly disappointed with your choices to this point and said, "Let’s get this over with." They pulled the second coffer toward him, he slashed it open with a sword, and then he stared at what he did: The chest held a wedding dress and his sword tore through its breast and left it shredded to bits.

He slumped into his throne, resigned himself to this clear omen that he’d never have a queen. He’d never have a wedding dance and if he did, there was a chance one night he’d stab her in her sleep. And with no queen, there is no king, so his dream of conquering the world would never be reached. And you backed out of the hall knowing that you made the right call, and you were free to leave.