from A Very Fine Sample (2005) by Thunderegg 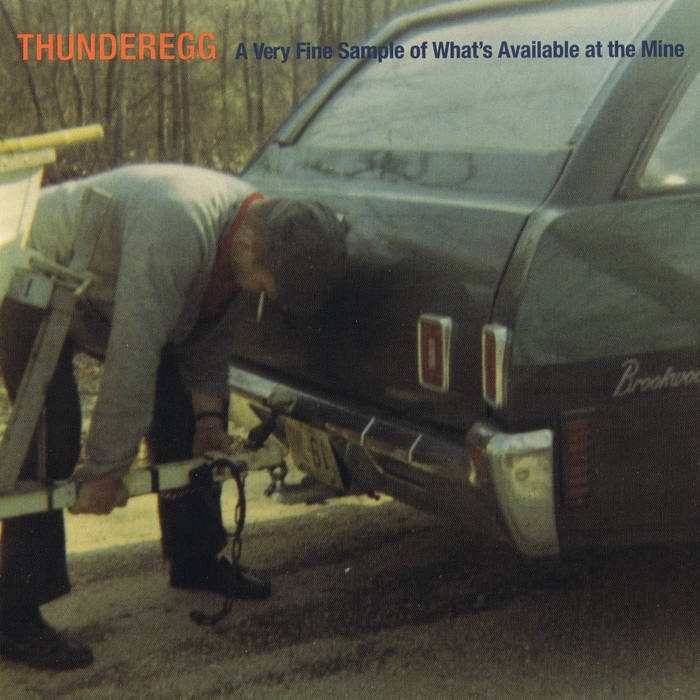 Your voice echoes in my head as I’m lying in my bed and pays no mind to my kind silence or respect for my weakness. It repeats reassurances I know I never heard and sings a song of memory that hasn’t any words. There once was a time when I thought I had a chance, told her when she wasn’t looking was when I danced. I could make her laugh when I talked about the past, but impressing in the present was a little tougher task. I wished upon a fuzzball that came drifting my way that you would fall in love with me one day, but the wind would not permit it and the wish will not come true. It blew the seed back to me instead of blowing it to you.

By then it will be too late for that because Cringer never became the Mighty Battlecat.

So let’s fast forward to when I’m thirty-four and I’ve rented a car to visit you and yours. I almost got lost on the ride across, but for once I take a right turn at the fork. I’ll know you wound up with someone strong because your driveway is so long and I’ll know that I won’t dress like him and I’ll hope that you won’t rub it in. But injury would be insulted twice if you said the same thing that you said tonight, that you have warmest memories of times forgotten long and gone. Why couldn’t I have been there to remind you all along?