Something Nice About People

from Platinum (2009) by Thunderegg 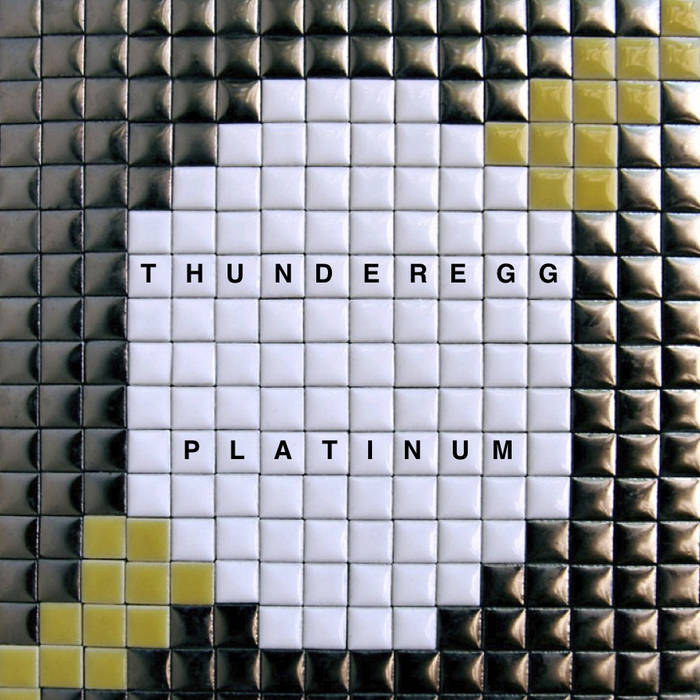 In a bar in a hotel, he asked why there's no television, were they putting on airs? And the bartender told him nobody was holding a gun to the back of his chair. The man said to her, "Babe, I know some young people's names, and I would like to know yours." She said, "You don't look familiar, but you look like a billboard, of this I am fairly sure." He said, "I am deeply tanned like the Marlboro Man, or a luxuriant Coppertone body." She said, "Give me a hand with this case of cold lambic and I might pull your drawers like that doggie."

And I have stuck close to the facts, or at least something roughly their equal. And if it's not exact, it was something like that, you know, something nice about people.

She put up the stools at a quarter to two, and at two sharp locked up the keep. Then they sat in the lobby drinking all the free coffee while the highway just talked in its sleep. It seemed to live out all that they dreamed about, a freedom so fresh and so tender: The rush of a bus sounded like sweet escape, and a Ford Escape sounded like surrender. They stared into each other over a low table covered with leaflets about local attractions, and when they focused their glimpses, their lips were within inches, and they kissed as the morning shift vacuumed.

And I have stuck close to the facts, or at least something roughly their equal. And if it's not exact, it was something like that, you know, something nice about people.