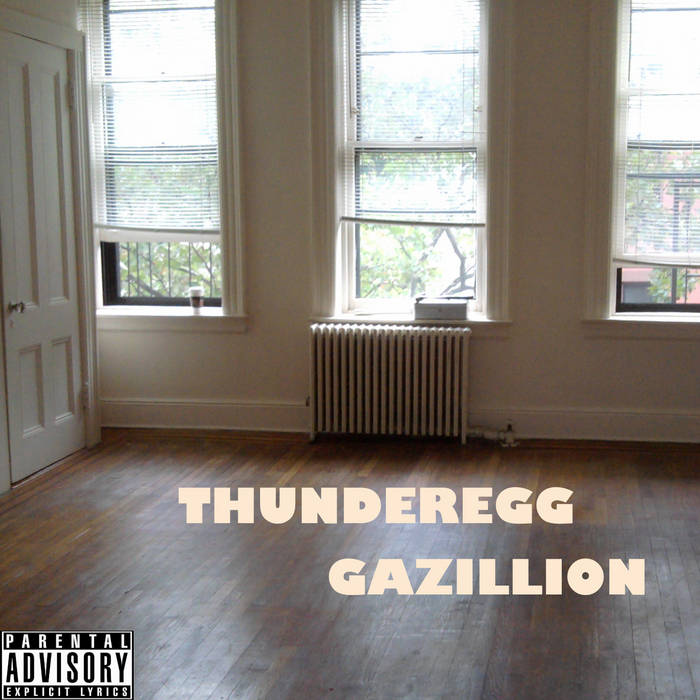 When I was younger I know I was smarter, my synapses crackling with compacts and charters. And now in my underwear sixteen years later, I wonder how I could've pissed it away.

So I look at old photographs, pore through old journals, I ponder the ephemeral and the eternal. I review the lists and I check off the boxes and am forced to conclude nothing crucial was lost.

So which one can truly be said to be harder: old visions revisited, hauled up from the waters, or new ideas acted on without a falter?