from Powder to the People (1998) by Thunderegg 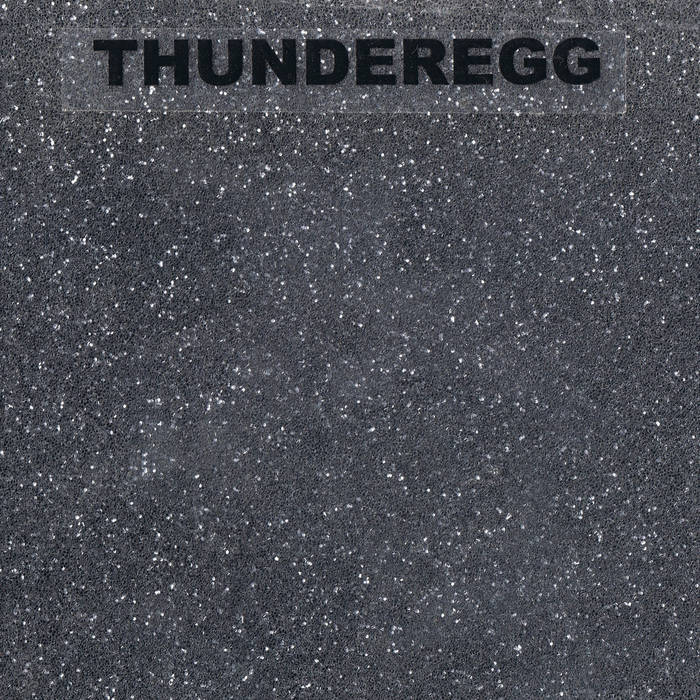 He was at a loss, words weren’t flowing like they had once. He would sit on the couch at midnight, all the lamps switched off. But then she entered bearing a platter of macaroons, and starlight suddenly flooded the living room.

He’d found his muse. Words were flowing like orange juice. He wrote her a novel and a trumpet fugue. He wrote a story cycle, a concept album, and a book of haiku. But when he looked up he found that he had no one to give them to.

He ran to her door, got on his knees on her kitchen floor. She said, "Your words fill the planet’s oceans, but they miss its core." And in an instant all his words to their essence were reduced. He stood up and pulled her close, then he whispered in her ear, "I love you."