from Universal Nut (1995) by Thunderegg 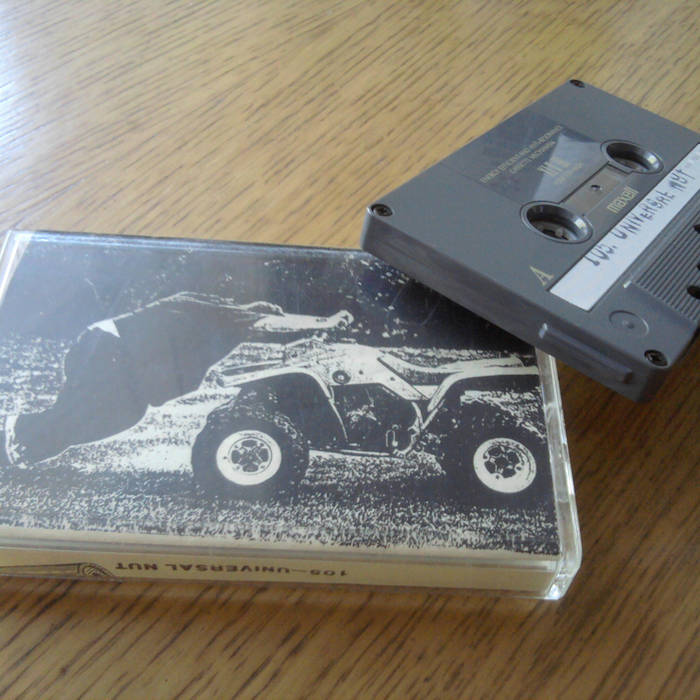 He thinks back to a long time ago, exactly when he doesn’t know, thinks it was the other day, maybe, it doesn’t really matter. It’s all a blur of voices and faces, a massive mess of voids and spaces, too much and absolutely nothing all at the same time. Sitting here upon his bed thinking about the words he’s heard and said, he has nothing left to show except an aching in his head. And as the throbbing aches and aches all he can remember are all the mistakes why are the things that linger the only things that all went wrong.

People say come out of it, they’re the ones that are causing it by labeling his actions as irrational and unreal. Can’t ask for you to empathize, there’s no such thing unless you have these eyes, and though he knows that he’s been blind before, that’s a sacrifice he won’t make. Don’t ask him if he’s an-gry be-cause that will make him mad and you know that cracking up is hard to do. He knows a shot will help a lot, drink it down without a second thought and if his stagger turns to anger then maybe he’ll get high.

Five days later when he wakes up he feels his head about to break up and he fills in all the gaps with information that he makes up. He knows that it’s all over because he’s boring when he’s sober and the worse that it all gets, the worse that it all gets. Now the headaches ignite twice a day and in between he runs away to a different corner of his eight by ten bed-room. He’d chase the demons but he knows he’d fail because he ends up chasing his own tail oh please, he says, don’t let it get worse because then it gets worse. Don’t let it get worse because it does.