from Sweetest One (2004) by Thunderegg 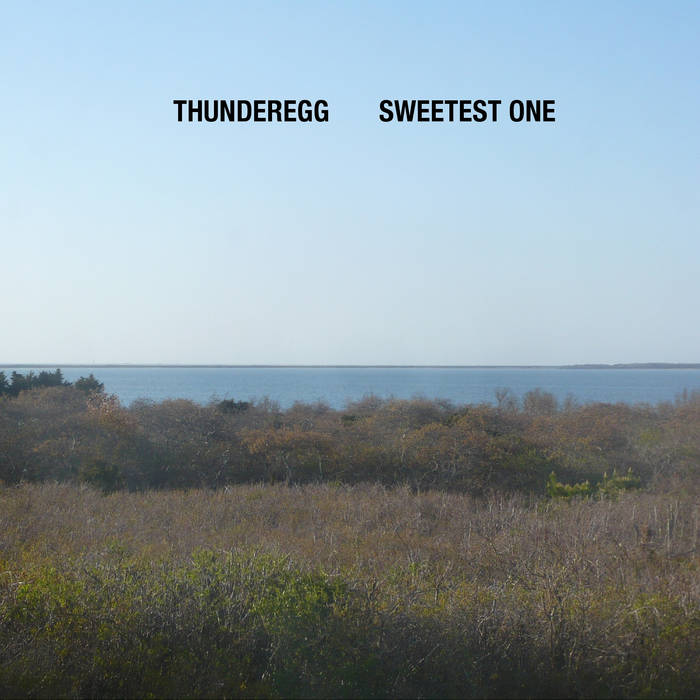 It first came up when tuning one night down in Vera Rubin, sliding down the scale to match the E. Woodfin rocked a break under the Scorpion of Jake and Justin took the mic, surprisingly. I was only twenty-one but the way that our band swung, I was sure that we were gonna be huge. In exchange for my commitment, started acquiring equipment, and bought a four-track when I turned twenty-two. I taped a couple versions, had mixed results with the dispersion, but was still positioned well at twenty-three. One thing that I did know was that rock radio did blow and that there had to be an opening for me. Deliverance from crack rock, deliverance from crack rock.

You can postulate forever why you are no longer clever or why you can't seem to get up the nerve. What that accomplishes is never gonna serve you any better than if you just sat down and did your work. Time cannot be recaptured, but the past's a total bastard, who wants to hang out with him anyway? Better to focus on what's lasted and whatever's coming after and to count our blessings while we pray for a Deliverance from crack rock, deliverance from crack rock.