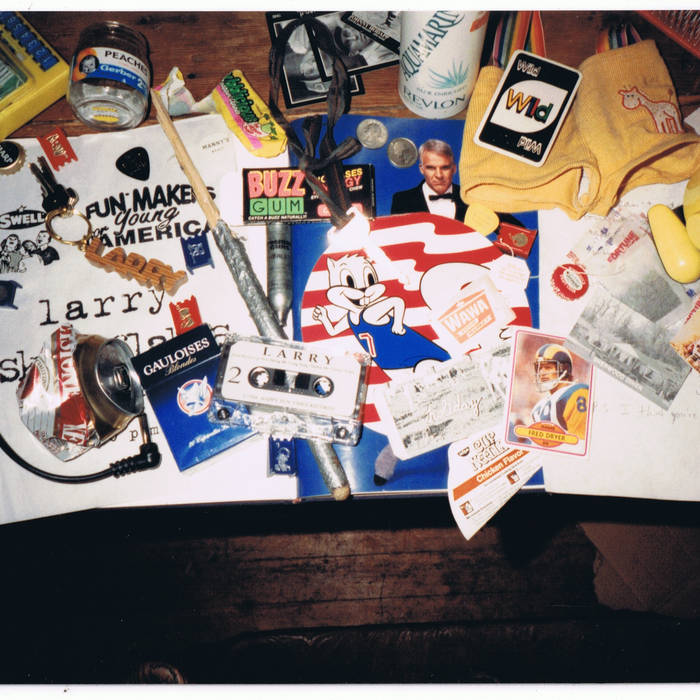 Christy Pickle didn’t have a care, he played fifty-two pick-up solitaire. Threw the cards up into the air, then he’d roll around in them in his underwear. When he was ready for the night to begin, he’d jump in the Civic and take it for a spin. It had a hundred thousand miles but it didn’t show because it had four new tires and a killer stereo. He let it go because he knew that some things were out of his control.

When I go to bed I like to lie and watch the little stars in my plaster ceiling sky. There’s a galaxy on my walls and my door and I always make a wish when they fall to the floor. And I wish you could be here with me tonight, basking in phospholuminescent starlight. But you’re out with that guy, I’ve for-gotten his name, I guess if he’s not me then they’re all the same. I’ll let it go because I know that there are some things that are out of my control.

People offer drugs, people offer advice, taking one is pretty good but taking both is twice as nice. It doesn’t matter if the music’s good, if you like it, it is, if you don’t, you misunder-stood. A new romance is like a ride when your heart is thumping as you step inside, and I’d hold your hand on this roller coaster car, but you’re waving yours in the air and I’ve got mine on the bar. I’ll let it go because I know that there are some things that are out of my control.