from All Right Could Be Better EP (2014) by Thunderegg 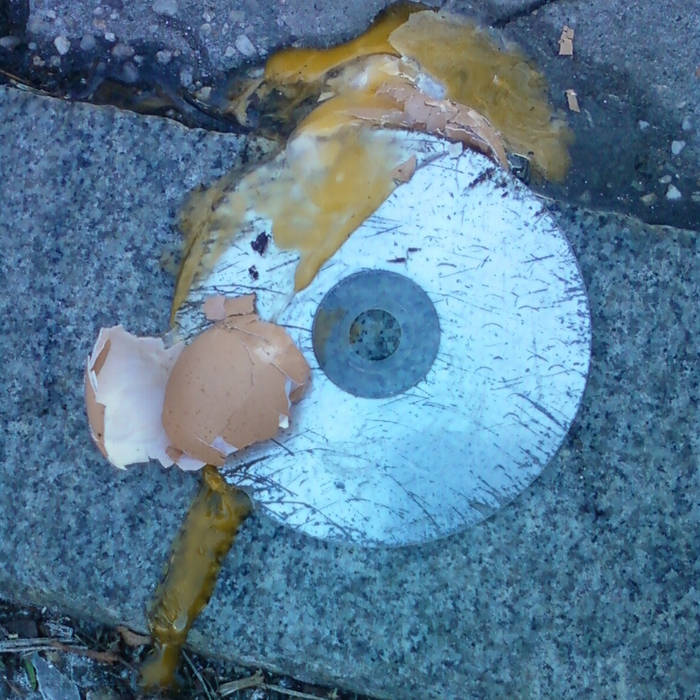 She thinks I’m big cigarette, nobody’s proven that I’ve hurt ’em yet. I go down smoother than a honeyslide, and when I’m through she’s gonna let it ride. Rationalizin’ all the shit I spoke, won’t apologize for what I broke. I might be big cigarette, but you just bought yourself another carton, and I love you with my big black heart.

I wish that it would turn out we were victims of some big machine. One person couldn’t possibly deliver pain so efficiently.

I’m big oil to her, I’m the last guy who’d be loyal to her. I wouldn’t sacrifice a thing for her, round the drain a greasy ring for her. Crushin’ everything she cares about, rushing into stuff I didn’t plan out. I’m big oil to her. At night I kept her warm, but in the day I was the gas she used to drive away.