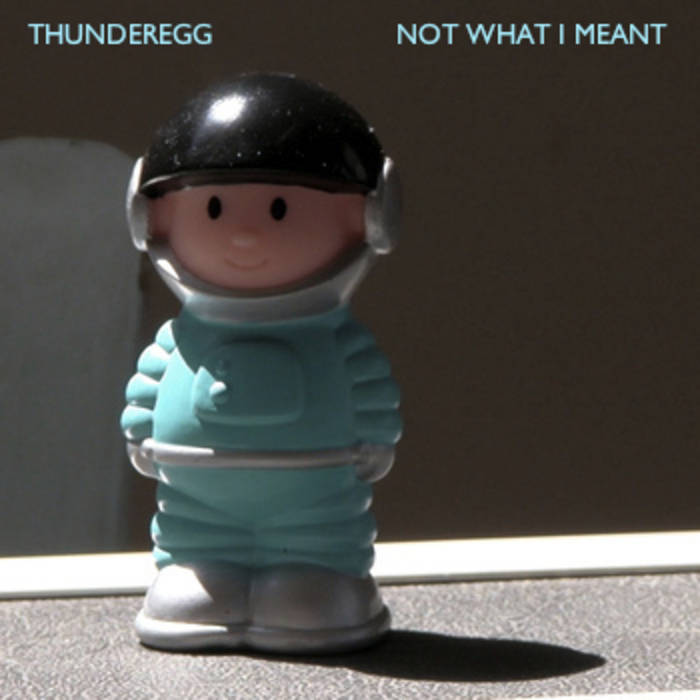 Played and recorded to four-track cassette by Will Georgantas at 1007 Sutter Street, San Francisco, May-June and November-December 2012. All songs © 2012 Will Georgantas; Zivlizdin Songs (BMI). Liz O, David Colón, and Mario Di Sandro: vocals on "Open, Open, Open." Pieces: vocals on "Nation of Avenues." Reese Douglas: lead guitar on "What I Wrote Down." Josh Johnson: banjo on "What I Wrote Down."

See the video for "Not What I Meant" at www.youtube.com/watch?v=XqOLkl9mao8.