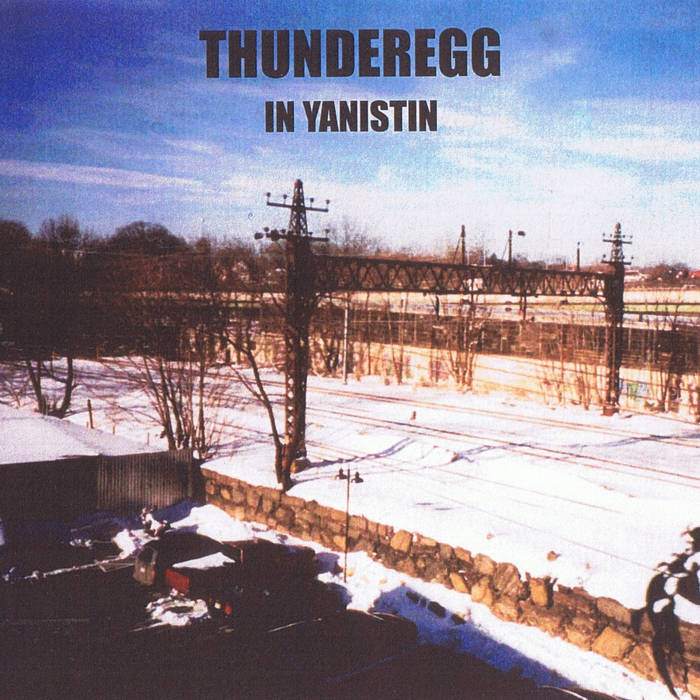 An obsessive, conceptual Powder to the People, this second fragment album hones the medium’s style to a jagged point on numbers that would eventually become "The Envelope Pushes Back," "Your Pretty Little Angels," "The Scheduled Show," and "(I Was a) Long Way from Home"—interspersed with a bunch of promising melodies, some underrated minisongs ("Burnin’, Burnin’," "Thanks for the Great Performance [In My Dreams]"), and a dictaphone’s chronicle of some shit seriously gone wrong.